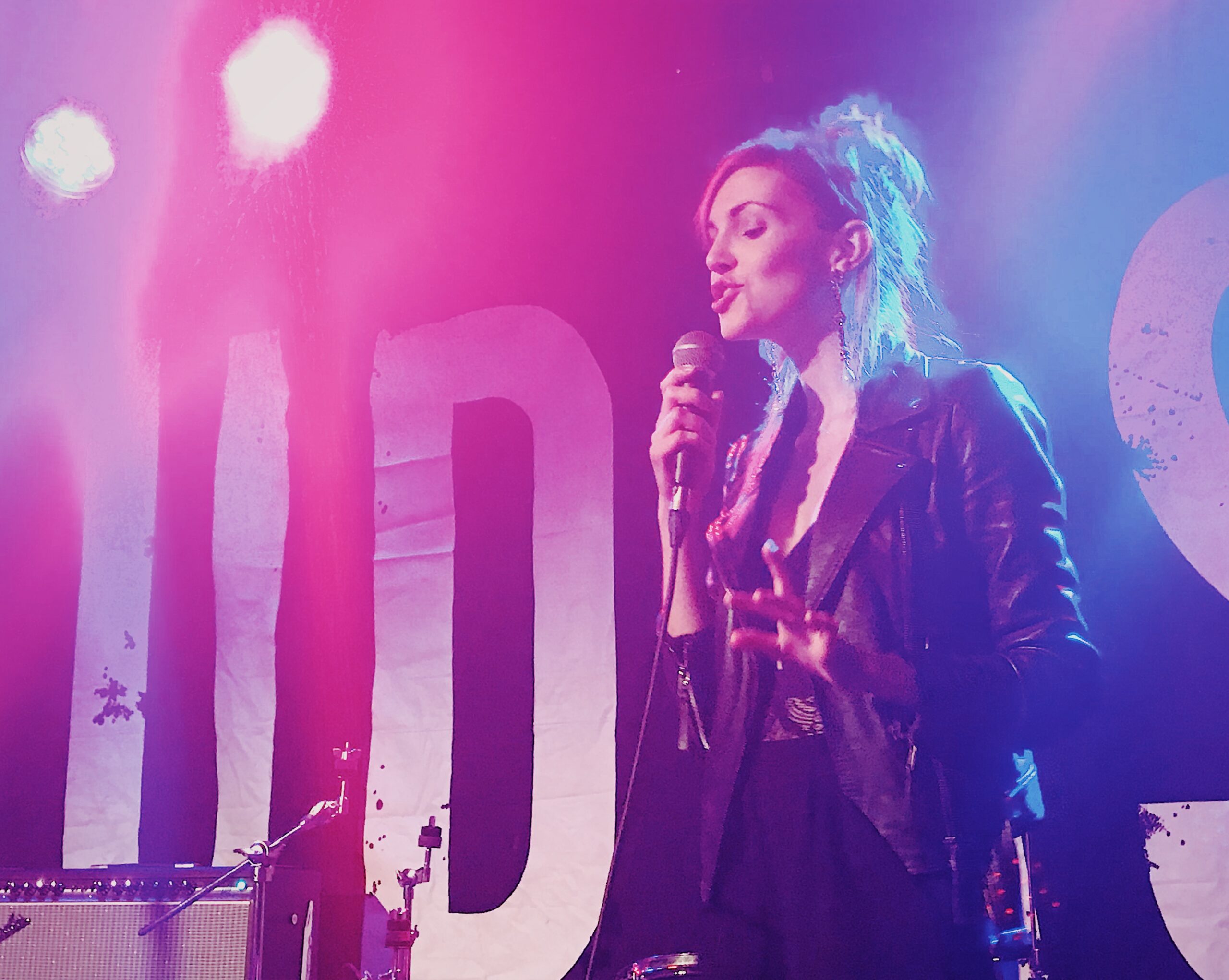 When the EU referendum result spread through the fields of Glastonbury in June of 2016, I didn’t yet grasp how far-reaching its impact would be. It might have been the festival sleep-deprivation, but leaving the EU felt like an opaque and distant, albeit concerning, concept. Two years on, the intersection of the Brexit reality with my daily life has begun to manifest itself in profound and absurd ways: as a British resident, as someone working in the creative industries, but mainly as a European citizen from the continent who’s lived, loved, studied and worked in the UK for nearly ten years.

At that same Glastonbury, I escaped the news by spending a couple of hours in the spoken word tent. The year before, I saw Patti Smith read the Dalai Lama a birthday poem on stage, causing an entire field of revellers to well up at her words. The year after, I would witness Kate Tempest deliver a rousing poem attacking government cuts. Although I’ve always enjoyed reading and writing poetry, Glastonbury Festival became the site that ignited my love for spoken word in particular.

If writing is about exploring our shared humanity, then spoken word is one of the most powerful vehicles for expressing this. It combines the rhythm of musical performance with the lyrical craft of poetry. Yet, its delivery feels uniquely accessible and authentic. It’s punk for the 21st century; its power lies in inherent urgency, in the way it is consumed by the audience. It is a more rapid-fire platform, a more transient experience, suffused with a directness of language.