Elise is a writer and visual artist, based in London.

Previously, she has supported The Libertines on tour, received a spoken word mentoring year at the Roundhouse, and has worked with BAFTA, BBC Worldwide and MGM.

Her photography prints are available to purchase here. 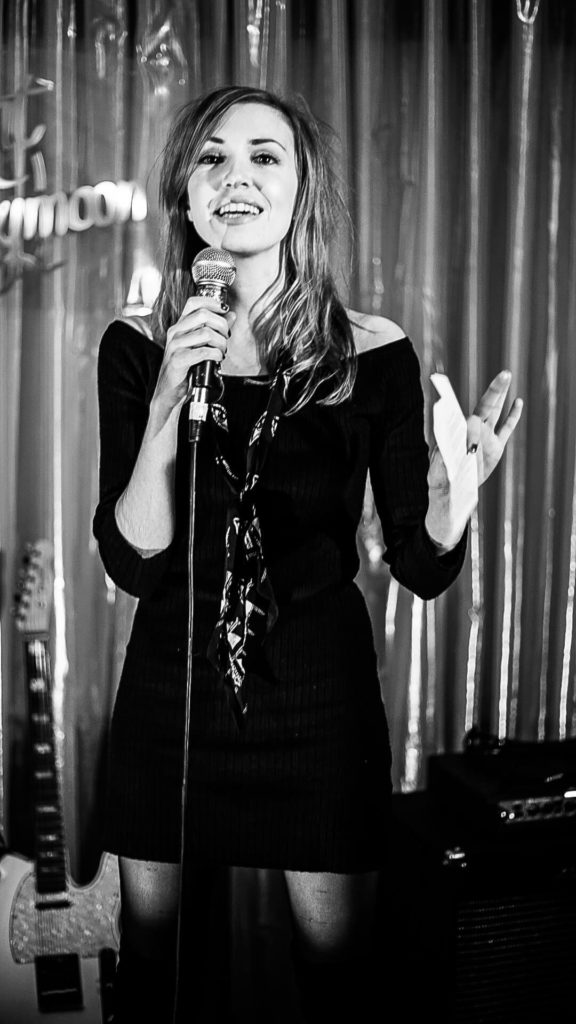